Dutch-British project involving storing/retrieving electricity by lifting/sinking large weights in a mine shaft (59,000 of those in the UK alone). Claim made by startup “Gravitricity”: power up to 20 MW per installation, life span ±50 year and a storage efficiency of 80 à 90%.

Wire Up Geothermal Heat With Graphene

Two Russian scientists discovered that graphene can have exceptionally large thermal conductivity, up to 5300 W/(m.K), something like 12,000 times better than copper and got rewarded with the Nobel Prize in 2010. Watch the video below showing how you can cut though ice with a graphene blade, using heat from your fingers. The Manoj Bhargava Indian billionaire thinks that graphene (carbon) cables could revolutionize how we extract heat from geothermal wells and distribute heat and invests in the technology. The idea is to abandon the concept of geothermal heat transfer through fluid motion, and instead use thermal conductivity of graphene to bring heat to the surface of the earth via wires, without moving material, pumps and pipes.

German industrial giant Siemens is involved and a production facility near Malmo will produce 50,000 units per year as off 2018. 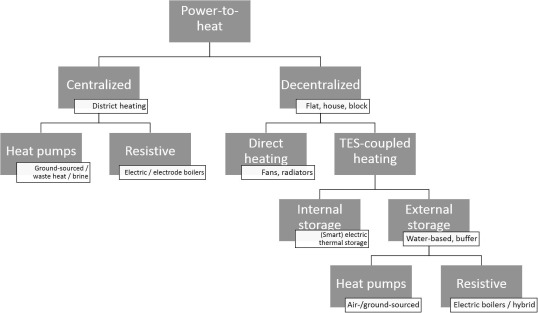 Power-to-heat (PTH) relates to the storage of electricity by converting it into heat, usually generated with heat pumps, often for space heating as the final destination. The electricity is often sourced from excess renewable electricity. Denmark is the country with the most experience with PTH. Denmark began to experiment with PTH ca. 2005 and in 2014 has 350 MW PTH capacity installed, including heat pumps of 30 MW. This number was to be increased to 450 MW in 2015, produced by 44 installations.

Two-Blade Wind Turbines Are Back, This Time Offshore

Why three blades if two blades work as well? It is all the fault of 1970s Danish garage pioneers, who insisted there needed to be three blades. NASA did experiment at the same time with 2-blades (WTS-4), but that project was cancelled under Reagan, who decided that oil was American, not wind. And now we are stuck with three blades.

Or are we? The originally Dutch company Sea Wind Technology is betting on two-blades, especially for offshore, with higher wind speeds (higher loads) and more difficult installation.

Offshore wind hub Eemshaven in the Netherlands. After [1:30] you see an (onshore) two-bladed windturbine in operation.

END_OF_DOCUMENT_TOKEN_TO_BE_REPLACED 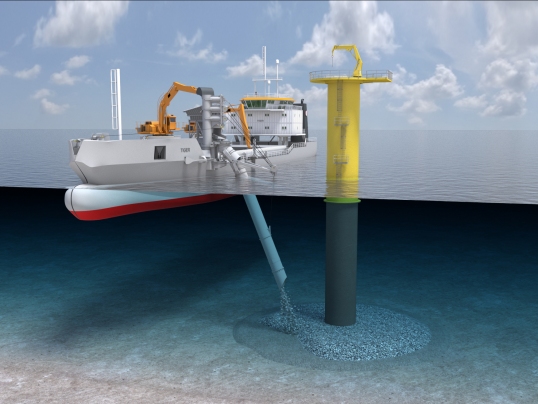 This is NOT what you want, because of the water: 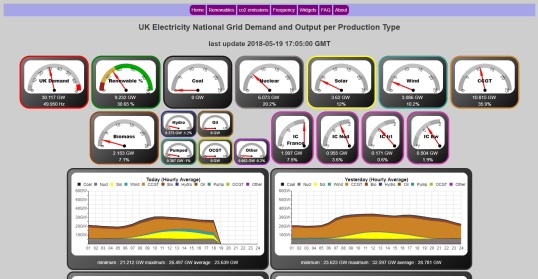 Price of Hydrogen Production via Electrolysis 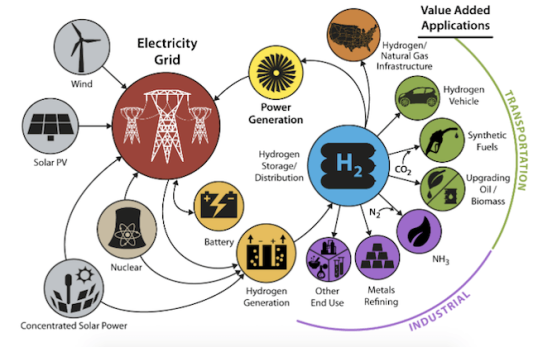 It was the old idea of the hydrogen economy (first use term: 1970): intermittent renewable electricity in –> hydrogen out. Storage problem solved. The idea got discredited for cost reasons. These reasons are no longer valid and hydrogen is making a come-back.

Basic fact: It takes about 50 kWh of electrical energy to electrolyze 9 liters of water to obtain 1 kg of Hydrogen.

Students of the Technical University of Eindhoven in the Netherlands have developed a “100% recyclable car”.

Geothermal Energy in the Netherlands 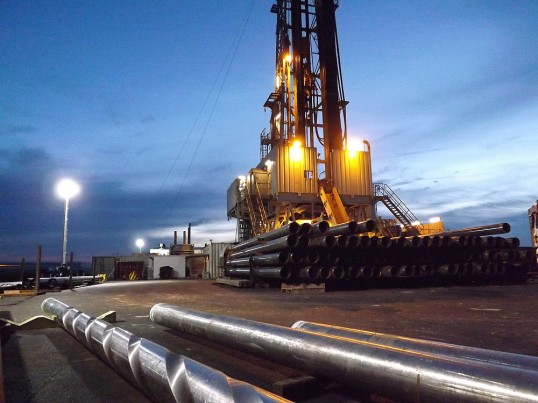 Cleaning the Oceans from Plastic

Swiss, Dutch and American initiatives to clean up the world’s oceans from plastic, mainly originating from Asian rivers. 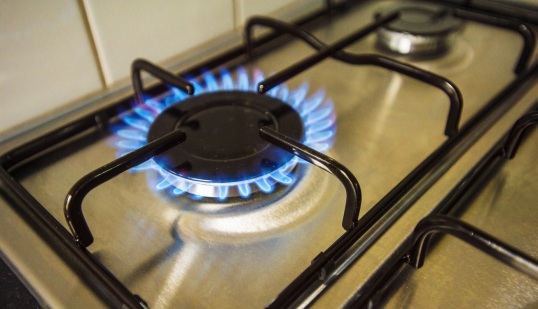 [officielebekendmakingen.nl] – Official Dutch government announcement that as of July 1, 2018, it is forbidden to connect newly built homes to the national natural gas grid.

[volkskrant.nl] – Dutch national newspaper is afraid that the government is pushing too hard with the transition and is running the risk of putting too much burden on society. Heat pumps (6-20k) and solar panels (5k) don’t come cheap as compared to gas heating (2k).

N.B. the solution could be public/private financing/renting schemes over 10-30 years. Heat pumps earn themselves back in 7-14 years. Solar panels in 6-9 years.

2 km of rail has been embedded in a road near Stockholm, capital of Sweden. Purpose: offering the infrastructure required to charge vehicles while they are driving, reducing the need for have batteries. If the entire Swedish highway network of 20,000 km would be equipped with these kind of rails, batteries would only be needed to bridge a maximum of 45 km, reducing the size of car batteries with a factor of 5-10.