Archive for the category “Morocco”

Morocco has valuable commodities with which it can compete on world markets: perfect solar conditions, large amounts of otherwise useless deserts, proximity to European markets and sufficient supply of cheap labor. That didn’t escape the attention of the German government, that has an ambitious program of becoming the world leader in hydrogen electrolyzer equipment. With this equipment, countries like Morocco can produce large amounts of hydrogen to be sold on European markets. Match made in heaven. Hydrogen could be the key to African development. If Arab countries could achieve enormous wealth with oil and gas, there is no reason why African countries with perfect solar conditions could not finally get in touch with serious money, by producing hydrogen for Eurasian markets. 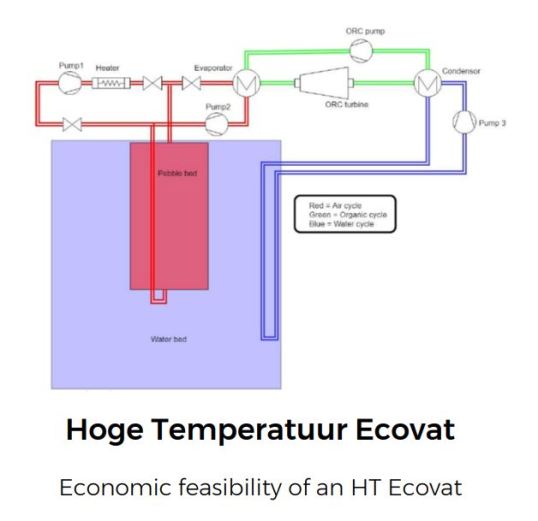 A university student studied the possibility and economic feasibility of extending the “low-temperature” warm water Ecovat concept into a high-temperature one, with pebbles as storage medium. As an example could serve an existing pebble bed storage in Ait Baha, Morocco.

END_OF_DOCUMENT_TOKEN_TO_BE_REPLACED

The countries of Northern Africa have one of the best solar resources in the world, lots of space and additionally close proximity to one of the economic power houses of the world, Europe. Additionally, the Maghreb has a weak economy. As part of the international division of labor nothing would be more logical than that Northern Africa would concentrate itself on producing renewable energy, like electricity and/or hydrogen, for European markets, replacing Arabia as an important oil-energy supplier to Europe.