Archive for the category “positive examples” 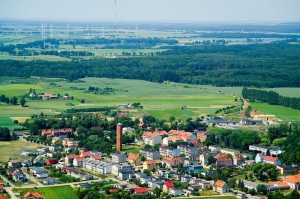 Over the past few years Kisielice (or Freystadt as it was known in former West-Prussia) has undertaken determined steps to become independent from the national electricity grid. And succeeded. Most electricity comes from 52 wind turbines, total capacity 94,5MW. Furthermore a central heating network was built around a 6 MW biomass boiler plant, fueled by locally harvested straw. Kisielice is still an early bird in Poland, which still uses coal for 90% of its electricity generation, but as the saying goes: “once one, come all“”.

Dutch language video about how an existing normal home can be turned into an energy neutral home. It’s not difficult and can be done in twelve days.

END_OF_DOCUMENT_TOKEN_TO_BE_REPLACED

[source]
Varese Ligure is located in northern Italy and has 2400 inhabitants and produces more electricity from renewable sources than it consumes. The number of tourists increased six fold as a result. Varese Ligure has four wind turbines. Several buildings have solar panels and to top it off: 108 organic farms supply 98 percent of the town’s food.

END_OF_DOCUMENT_TOKEN_TO_BE_REPLACED

[source]
Samsø is an island of four thousand inhabitants situated in central Denmark and 100% electricity self sufficient and 75% of its heat comes from solar power and biomass energy. Samsø achieved that in less than ten years.

END_OF_DOCUMENT_TOKEN_TO_BE_REPLACED 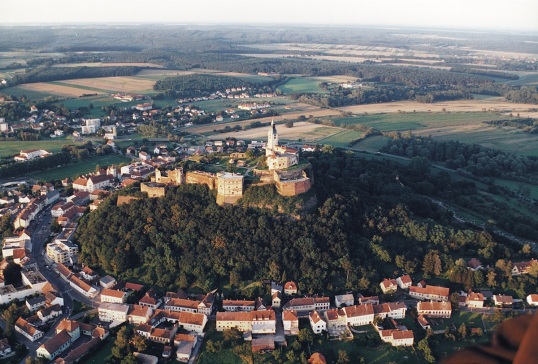 Güssing, 100 miles south of Vienna, population 4000. In 1988 the annual fossil fuel bill amounted to $8.1 million. The community wanted to keep that money in town and started to look for ways to save energy and replace it with local sources. Answer: biomass, fueling a district heating system and in 1996 covered the entire town and generated electricity as well, all based on an area with 5 km radius. The city’s power plant produces on average 2 megawatts of electricity and 4.5 megawatts of heat, more than enough energy for the town’s needs, while only consuming one-third of the biomass that grows every year. In 2007 the NYT reported about the town, now they have a research institute focusing on ‘thermal and biological gasification and production of second-generation fuels’. Additionally 850 MW worth of solar panels are produced in Güssing, as well as several other photovoltaic and solar thermal companies. The town meanwhile earns $17 million per year due to locally produced renewable energy sales. 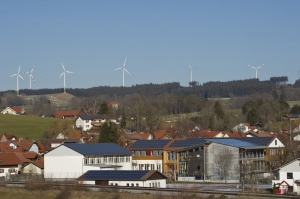 [source]
Wilpoldsried, Bavaria in Germany has 2600 inhabitants and makes 4 million euro per year (1500 euro per person) from clean energy. The village produces 320% more energy than it can consume and there is not even that much wind in Bavaria. The decision for change was taken in 1997 and in 14 years time the achievements are: